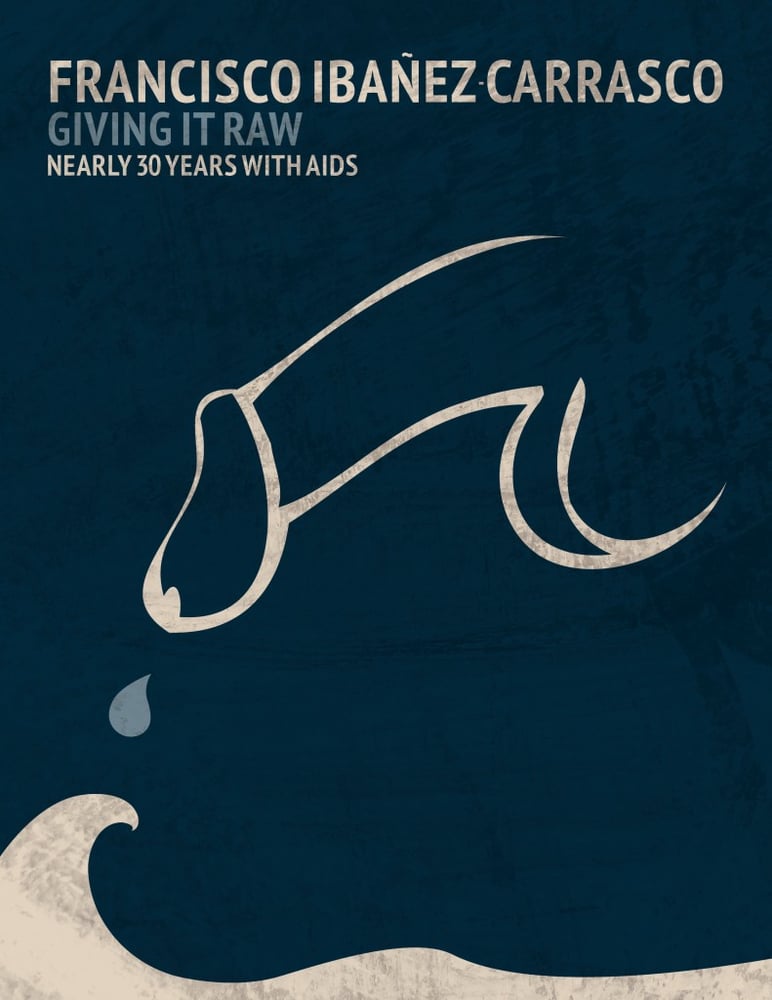 30 years ago, the world was a very different place. That’s when Francisco Ibáñez-Carrasco, a native of Santiago, Chile, moved to Vancouver, discovered he was HIV-positive and was faced with the question of how to seize his life. In 1985 terms, he had an unsurvivable illness. In his own terms, he had new license to face his mortality with grit and dark humor.

"Reads like poetry ... Told in a style that’s lilting, thought-provoking, and even a little naughty."
- Brent Calderwood, 'A&U Magazine'

"There is something in 'Giving It Raw' that will resonate within you like a cathedral bell."
- Ryan Kerr, 'Daily Xtra'